The European Commission for the Efficiency of Justice (CEPEJ) of the Council of Europe outlines the main trends in the judicial systems of 44 European countries and 3 observer states (*) in the new evaluation report published today.

The report is composed of three complementary parts:

This evaluation report shows in particular the following trends:

Regarding the budget allocated to justice:

Regarding justice professionals and the courts:

Regarding information and communication technology (ICT):

Regarding the performance of judicial systems:

(*) Out of the 46 Council of Europe member States, only Liechtenstein and San Marino were unable to provide data. Israel, Morocco and Kazakhstan, took part in the exercise as observers with CEPEJ. 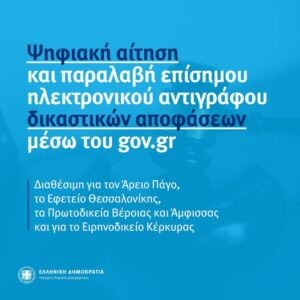